Home RM Journal Hazardous substances: Coming soon to a town near you? 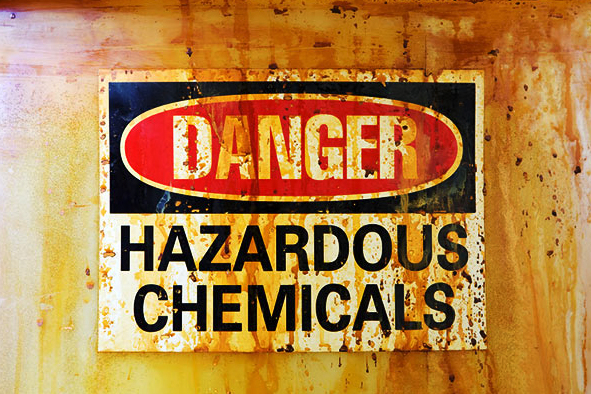 Hazardous substances: Coming soon to a town near you?

It is fairly commonplace for district councils around New Zealand to take a detailed and prescriptive approach to hazardous substances in RMA plans. However, the Independent Hearings Panel considering the proposed Christchurch Replacement District Plan has released a decision rejecting that approach, and instead providing a set of provisions whereby the default position is that the use, storage and disposal of hazardous substances is a permitted activity, subject to only a small number of specifically justified exceptions.

The Panel’s decision was in line with the Crown’s opposition to the detailed and prescriptive approach originally proposed by Christchurch City Council (Council). The Crown presented expert planning and HSNO operational evidence to the Panel in favour of a less prescriptive approach, on the grounds that:

•  councils may impose restrictions on hazardous substances through the RMA planning process over and above those provided by the HSNO regime, but only if those additional controls are considered “necessary”;

•  such additional controls should be the exception rather than the rule, and must be justified by rigorous analysis;

•  existing prescriptive district and regional plan regimes for controlling hazardous substances impose an administrative burden on plan users and councils, but evidence is that they do not actually lead to councils imposing meaningful additional environmental controls; and

•  the need to stimulate Christchurch’s recovery added further weight in favour of limiting additional controls in the Replacement Plan.

The Panel favoured the Crown’s approach and evidence, and directed that the Crown and Council work together to redraft the Replacement Plan provisions on that basis. The end result is that the hazardous substances provisions in the Replacement Plan comprise a simple, easy-to-use regime under which planning rules apply to the storage and use of hazardous substances only in limited, specifically justified circumstances…

HSNO does not have a particular focus on ensuring that hazardous substances are used and stored in appropriate parts of a city, district, or region…The Quality Planning guidance generally encourages councils to take a relatively “hands-off” approach to hazardous substances in district and regional plans.

The Crown did accept, though, that HSNO does not have a particular focus on ensuring that hazardous substances are used and stored in appropriate parts of a city, district, or region (beyond the relatively small prescribed separation distances). On this basis, it might be appropriate for plans to control the location of major hazardous substances facilities with respect to particularly sensitive land uses.

The authors note, however, the Quality Planning guidance generally encourages councils to take a relatively hands-off approach to hazardous substances in district and regional plans. They add that, while the RMA contemplates councils controlling hazardous substances through RMA plan documents (ss 30 and 31 provide for regional councils and territorial authorities to control the use of land in order to prevent or mitigate adverse effects of storage, use disposal or transportation of hazardous substances), these references are likely to be removed soon.

Read more in the latest edition of Resource Management Journal.