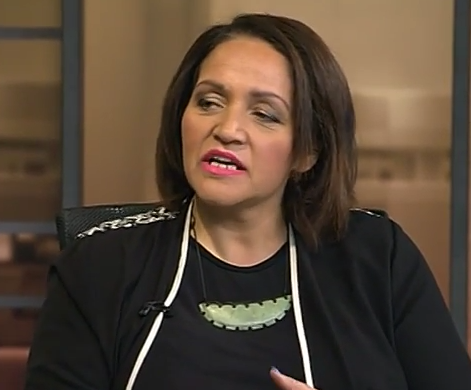 An agreement on policy issues in the Resource Legislation Amendment Bill has been reached between National and the Māori Party, which enable the Bill to pass its second and third readings, according to today’s press release from the Government.

“This legislation is critical to the Government’s programme of improving New Zealand’s environmental management, increasing the supply and affordability of housing and supporting economic growth. This is the most comprehensive package of reform to the Resource Management Act since its inception 25 years ago, and it is welcome news that we have the Parliamentary support to put these 40 changes into law,” said Environment Minister Dr Nick Smith.

This is the second phase of the Government’s resource management reforms, and the dozen significant provisions in the Bill include:

The controversial Bill attracted 764 submissions, including the RMLA’s, which can be downloaded and  read here.

The Māori Party has strongly advocated for improved iwi participation. This has been achieved through including the Mana Whakahono ā Rohe/Iwi Participation Arrangement in the Bill. This enables iwi and councils to enter into agreements on how iwi can be involved in resource management processes so as to ensure their perspective is heard and understood. Many councils already have these agreements through Treaty settlements or good practice.

“The Government supports these provisions because we want iwi involved in how natural resources are managed and because formalising the process will help achieve better outcomes with less delays and costs”, noted Minister Smith.

The reforms in the Bill were first proposed in 2013 but were not advanced due to a lack of Parliamentary support. A revised Bill without the controversial changes to the purpose of the Act was introduced last December, with the support of the Māori Party for first reading but subject to further discussion on significant issues such as the iwi participation arrangements.

The select committee has a major task ahead to work through the 500-page departmental report and refine the drafting of the Bill.

“It may be completed this year but may flow into early next year. We will also need to consult with the Māori Party on the detailed drafting when the Bill is reported back to Parliament to ensure it is consistent with the agreed policy”, said Dr Smith.

The Final Straw for the RMA? Some shortcomings of the Resource Legislation Reform Bill 2015