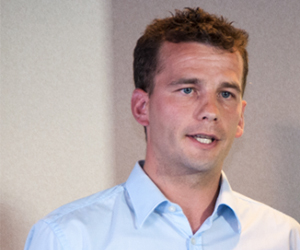 In his state of the nation speech in Auckland on Monday, ACT Party leader David Seymour said another rewrite of the Resource Management Act (RMA) would be among his party’s key priorities going into this year’s election, according to a report by Radio NZ.

He said the government was not doing enough and its proposed changes to the RMA were completely inadequate.

He expressed frustration at the latest raft of RMA legislation amendments being “so weak there’s not a chance that it’s going to be any more effective than the last 18 reforms of the Resource Management Act.”

In addition to voicing the ACT party’s commitment to an RMA rewrite, Mr Seymour argued the case for local councils to get a share of the GST collected from the construction of new housing. Doing so would “wipe out Auckland’s current transport infrastructure deficit overnight” he said.

Mr Seymour also argued that new urban planning laws should be brought in for cities with populations of more than 100,000 people, in order to align supply and demand for land and infrastructure.

The Final Straw for the RMA? Some shortcomings of the Resource Legislation Reform Bill 2015