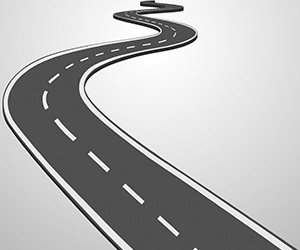 Boards of Inquiry have been appointed to decide on two major Auckland road projects. The Boards are expected to deliver their respective decisions before the close of 2017.

The projects include the NZ$700mn Northern Corridor project and the NZ$1.5bn East-West link.

The Northern Corridor Improvements Proposal has been determined as a project of national significance by Dr Smith, as Minister for the Environment, on the recommendation of the Environmental Protection Authority (EPA). Dr Smith has appointed Environment Judge Melanie Harland (chair), resource management consultant Conway Stewart and civil engineer Nigel Mark-Brown to the Board of Inquiry to consider the New Zealand Transport Agency’s (NZTA) application for six notices of requirement and 25 resource consents for the project.

The East-West Link roading proposal involves the construction of a new four-lane arterial road between State Highway 20, the Neilson Street Interchange and State Highway 1 at Mt Wellington. It has been jointly determined as a project of national significance by Dr Smith and the Minister of Conservation Maggie Barry, given the proposed reclamation of 18 hectares of the Mangere Inlet.

The two projects are part of the Government’s wider accelerated Transport Programme which is focused on congestion relief, supporting economic growth and improving safety.

The Board of Inquiry process has been previously used on projects such as the Waterview Connection and the Puhoi to Wellsford highway upgrades.