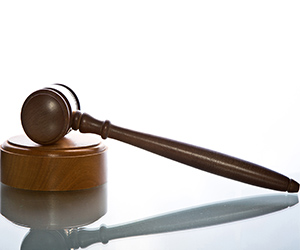 The Judicature Modernisation Bill came into effect on March 01.

One of the most significant changes was to combine the District Courts throughout the country to form the New Zealand District Court, making it the largest court in Australasia, spanning 58 court sites and hearing more than 200,000 cases a year.

The legislation makes a number of changes including: