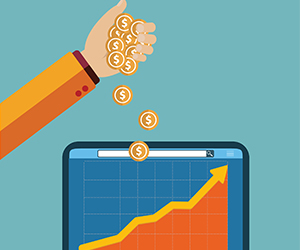 The National Government has announced plans to allocate NZ$11 billion in new capital infrastructure over the next four Budgets, in addition to the spending already included in agency baselines.

The focus will be on the infrastructure that supports growth, with capital investment in Budget 2017 being increased to NZ$4 billion, including NZ$812 million for reinstating State Highway One, north and south of Kaikoura.

The capital commitment in Budget 2017 will represent the biggest addition to the Government’s capital stock in decades and is a significant increase on the original forecast of NZ$3.6 billion. The Government’s budgeted new capital investment together with the investment made through baselines and through the National Land Transport Fund stands at approximately NZ$23 billion over the next four years, or an average of nearly NZ$6 billion per year.

Minister Joyce noted that the government is eyeing greater use of public-private partnerships and joint ventures between central and local government and private investors.

Details of how the first tranche of that money will be invested will be set out in the Budget.