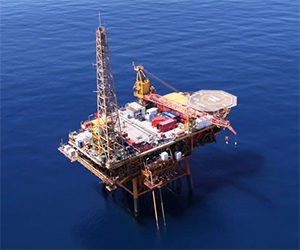 The Environmental Protection Authority (EPA) is calling for submissions on Shell Todd Oil Services Limited’s application to use a jack-up rig at its Māui Platforms, off the coast of Taranaki.

Shell Todd Oil Services (STOS), was granted a marine consent in 2015 to carry out a number of activities at its Māui facilities and is now applying for another marine consent for a jack-up rig for future drilling work.

The publicly notified application also includes a marine discharge consent for the discharge of any harmful substances that are captured in the jack-up rig’s drain system.

EPA has appointed three people to a decision making committee to consider the application and submissions, and deliver a decision, including Kerry Prendergast (committee Chair and EPA Board representative), Miria Pomare, and Gerda Kuschel.

The EPA’s General Manager for Climate, Land & Oceans, Siobhan Quayle, says the submission process is open to everyone and that all submitters have the right to speak at a public hearing that is likely to take place in August.

Read more about the decision making committee, its role, and its members.