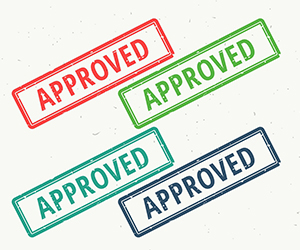 New Tasman Housing Accord to “clear red tape for developers”

A new Tasman Housing Accord aimed at boosting the district’s housing supply has been signed by Building and Construction Minister Dr Nick Smith and Mayor Richard Kempthorne.

According to Minister Smith, the Accord is about clearing “the red tape for developers and to free up land faster.” With significant population growth forecast in Richmond, Mapua, Motueka, Brightwater and Wakefield over the next 10 to 20 years, Nelson and Tasman are experiencing a record building boom, with $350 million of work consented in the past year, according to a government press release.

The primary Housing Accord with Tasman will also enable new Special Housing Areas (SHAs) to be declared. The Government and Council are in discussions on several possible areas that will add hundreds of sections to supply. These will be considered in coming months alongside Council-lead policy on establishing future SHAs.