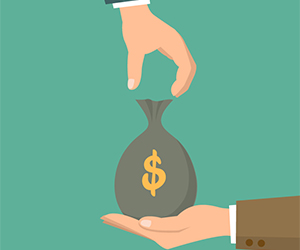 The NPS-UDC requires councils to ensure plans provide plenty of opportunities for feasible housing and business development. “It’s important that it is implemented as quickly and effectively as possible. Together with the second phase of the Resource Management Act reforms, it is one of our key initiatives to help address housing affordability”, said Minister Smith.

A further $3.5mn has been set aside to cover the administration cost of the government’s Housing Infrastructure Fund. The fund was created to help high-growth councils finance infrastructure needed to support the uptick in housing development.

Government agencies will receive a further  NZ$1.5 million in 2017/18 (including $250,000 in Vote Environment) to advance proposals for recreational fishing parks in the Hauraki Gulf and Marlborough Sounds. The funding will support engagement between key government agencies – the Ministry for the Environment, Ministry for Primary Industries and the Department of Conservation – iwi, communities and stakeholders to progress the fishing parks alongside other proposals for the use and protection of marine space in these areas.