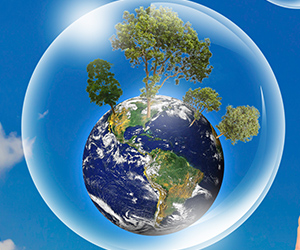 Between 1990 and 2015 the emissions intensity of the economy decreased by 35.9%, indicating the economy is becoming more carbon efficient. The most recent inventory reveals gross emissions to be 0.1% lower in 2015 compared with 2014, and that New Zealand is on course for meeting its 2020 targets.

The waste sector in particular yielded significant emissions reductions, with emissions below 1990 levels for the third year running due to improvements in solid waste disposal management and increased recycling.

The Ministry for the Environment’s New Zealand annual Greenhouse Gas Inventory 1990-2015 is an official statistic and part of New Zealand’s international reporting obligations under the United Nations Framework Convention on Climate Change. The full report can be accessed here.