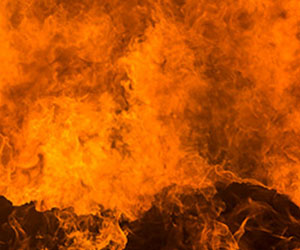 Once shredded, the rubber from the tyres will be sent to Golden Bay Cement’s cement works in Whangerei, where it will be burned for energy production as a coal substitute. The government has awarded Golden Bay Cement, a Fletcher Building subsidiary,  $13.6 mn, or 75% of the cost of a brand new pyrolysis facility. Minister Smith described the pyrolysis technology as “one of the most common and economically viable solutions to waste tyres”.

An additional $1.2 million has been divided among seven smaller tyre waste projects. Eco Rubber Industries Ltd is being provided with a grant of $600,000 towards $2.4 million of machinery to produce rubber granules for rubber underlay, with a capacity for 600,000 tyres per year. Nufuels Ltd is being provided a $90,000 grant for a $135,000 pilot pyrolysis plant for 150,000 tyres per year. Other grants to Scion and Fulton Hogan cover feasibility studies into using recycled rubber for sound proof building products, roading and cycleway construction that could develop into future end uses for New Zealand’s waste tyres.

The grants have been allocated on the back of the proposed National Environmental Standard, which prohibits stockpiles of waste tyres of over 200m3 – 2500 car tyres. Minister Smith noted that the new restrictions are needed to protect the environment, prevent ratepayers having to pick up the bill of dealing with stockpiles and to help channel waste tyres into more sustainable recycling and disposal options.