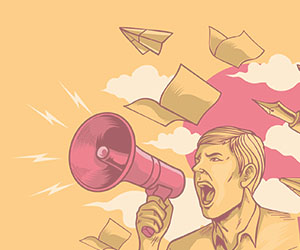 Government urged to give locals a say in large-scale developments

A residents’ group that successfully fought plans for a huge retirement village in the historic Auckland suburb of Devonport is seeking assurances from central Government candidates they will seek community input on major developments, according to a report by stuff.

The Devonport Peninsula Precincts Society (DPPS) has voiced its concern that changes to the Resource Management Act (RMA) threaten the notification process through which the public can have a say. The Society approached all the main parties’ candidates to seek reassurance on the right to be heard.

Society chairman Iain Rea has sought assurances from political candidates across the spectrum that the power of public submissions to affect change is not further eroded.