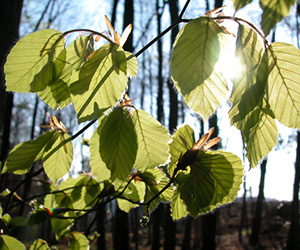 The three-year Wakatipu Beech Seeding Project aims to restore natural heritage in the wilding-conifer-infested areas of the Wakatipu Basin and its tributaries around Queenstown, by encouraging community planting on public land, and establishing a food source for native birds.

WCG and WRT will work collaboratively with the Queenstown Restoration Trust, DOC, QEII National Trust and Scion to develop efficient methods and protocols to collect and store indigenous seeds from the region, develop seeding protocols and test new techniques that can aid community-based large-scale seeding into dead wilding stands.

The project will train community-based volunteers in seed collection and sowing and how to monitor and record results of the re-forestation projects. The project will share its learnings with community groups both regionally and nationally to help them undertake projects of a similar nature in their own area.