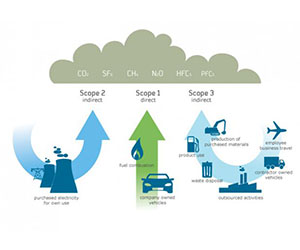 A report released on Thursday by New Zealand’s Parliamentary Commissioner for the Environment calls on the New Zealand government to establish a Climate Change Commission.

The report, Stepping Stones to Paris and Beyond, sets out five clear recommendations including:

The report was drafted in response to proposals that New Zealand should follow the UK’s lead in introducing a climate change law in 2008 that established a transparent, quantifiable and accountable process for reducing greenhouse gas emissions.

The full report can be found here: http://www.pce.parliament.nz/media/1714/stepping-stones-final-web.pdf