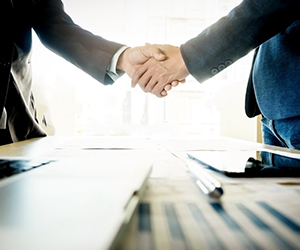 Tax payers will bear the cost of a NZ$57 million environmental clean-up under the Stockton Mine sale terms, according to Forest & Bird.

Forest & Bird, a non-governmental organisation, says it has obtained documents under the Official Information Act showing that in July 2016, Cabinet agreed to take responsibility for Stockton’s environmental liabilities to the tune of $57 million – a deal that the NGO says would “improve the likelihood of the mine being sold”.

Last October, Talley’s, a Motueka-headquartered food company, partnered with Wellington-based Bathurst Resources to purchase the Stockton mine on the West Coast, along with two other mines in the Waikato, under a joint venture called BT Mining.

“The Government has effectively given these mines away, leaving taxpayers with responsibility for a toxic environmental mess, and a financial liability that dwarfs the sale price,” said Forest & Bird Chief Executive, Kevin Hague. The OIA documents also state that if an operator on the Buller Plateau gets into financial difficulty the Crown may need to take on further liability for environmental pollution.

BT Mining is set to take over at Stockton on September 1.