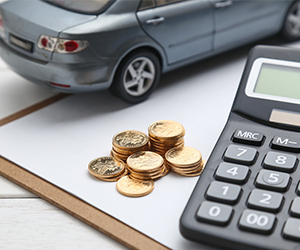 Fuel tax to deliver rapid transit network within the decade

Minister Twyford said the timeframe for passing legislation to allow a regional petrol tax will likely take around five months. Thereafter, it will be at the Council’s discretion as to when the tax is to be levied.

The programme would see the improvement and expansion of Light rail network and heavy rail, with lines through to the airport and West Auckland completed within a decade, followed by a further line extension to the North Shore. Labour says these projects will ease congestion, reducing wasted time and fuel costs.

At the national transport infrastructure level, Labour has set its sights on a medium-long term funding commitment to building, upgrading and reviving  inner-city, regional and long-distance rail, as well as developing a national ports strategy with a particular focus on the upper north island, and on coastal shipping.