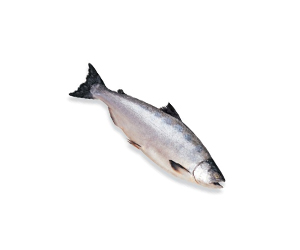 An extensive Government-funded scientific study has concluded that a proposed salmon farm at Port Pegasus would not be commercially viable. The findings were reported by the Southland Aquaculture Reference Group last week.

The Port Pegasus site, located on a remote part of Stewart Island, had been deemed the most promising of five sites identified by the Southland Regional Development Strategy for aquaculture development. Initial investigations at the Port Pegasus site had suggested more active currents,  which would have prevented nitrogen build-up, among other things.

Government funding of $950,000 was consequently ploughed into the site to determine its commercial viability. However, the assessment concluded that while the area’s seabed habitat was deemed suitable for aquaculture, the North Arm’s water currents had only moderate flows, which would require lower limits of salmon production.

A comprehensive landscape assessment also indicated that the entire area is an outstanding natural landscape. The earlier decision in the Supreme Court case EDS v King Salmon Ltd, meant that all adverse landscape effects would need to have been avoided. With present technologies, that simply wouldn’t be possible noted Gary Taylor, CEO of the Environmental Defence Society, which formed part of the Southland Aquaculture Reference Group.

A further project challenge was that Port Pegasus is a breeding ground for New Zealand Sealions. Under the relevant provisions of the New Zealand Coastal Policy Statement, adverse effects on them would have to have been avoided.