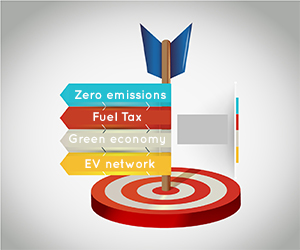 Environmental targets to be mandated early 2018

Minister for Climate Change James Shaw says a new legally binding environmental target introduced under the proposed Zero Carbon Act, will be set out over the next few months.

In an interview with the AM Show, Minister Shaw articulated Labour’s ambition to legislate more stringent environmental targets by Q1 2018, with the aim of making New Zealand carbon neutral by 2050.

He said the target will be unveiled in the first 100 days, followed by extensive consultation. He added that the introduction of the Zero Carbon Act would create greater certainty for businesses, unlocking investment and supporting the growth of a green economy.