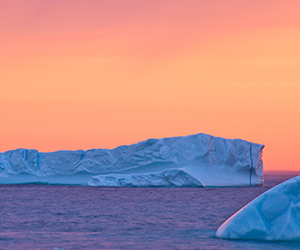 Overnight, New Zealand also joined an international “Powering Past Coal” alliance committed to phasing out the use of coal for electricity generation, led by Canada and the UK.

“Our goals and plans for forestry, energy, transport, and agriculture are getting a good reception. People seem really pleased to see the new New Zealand government planning to lead by example.

“We know that the future of our electricity system is in renewables, not coal, so I was delighted we could recognise that formally at this important international meeting.

“New Zealand is a small country and our emissions are less than one percent of global emissions, but size is not an excuse for inaction.

“If you add up all the countries who contribute less than one percent, we collectively contribute almost a quarter of global climate pollution.

“New Zealand officials have been working hard at this COP to get outcomes that are good for us, good for our Pacific neighbours, and good for the world,” said Mr Shaw.

Fiji’s leadership of the COP23 meeting has put the global spotlight on the vulnerability of low-lying Pacific Island nations to increased storms, droughts, and sea level rise caused by climate change.

Mr Shaw said New Zealand is a Pacific country that stands beside its neighbours and will support them.

“The most effective thing we can do for the Pacific is to reduce our climate pollution as much as we can and encourage other countries to do the same.

“We are also committed to supporting our Pacific neighbours to adapt their infrastructure to the changing climate.”