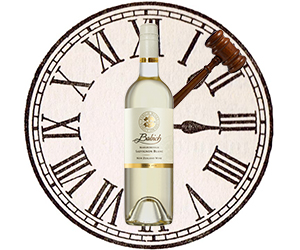 Time on Council’s side in grape marc contamination dispute

As reported by The Marlborough Express, Babich Wine and viticulturist John Sowman’s lawyer Jonathan Eaton QC had argued that the charges were time-barred, insofar as the council had missed a 6-month deadline (from the date of the initial, anonymous complaint), in which to press charges, as required by the Resource Management Act.

Marlborough District Council’s lawyers argued conversely that the original anonymous complaint needed first to be verified before formal charges could be laid, and that the timing should therefore commence from the date of the complaint’s verification – which put the Council within the response timeframe.

In his decision, released on Monday, Judge John Hassan said the council had no reason to believe the complaint without its own investigation, and that verification had been required given that “a council would not sensibly take an anonymous complaint as soundly based”. He found that the charges were laid the day before the limitation period ended.

The case will proceed to a judge-alone trial, with a nominal date of December 8.