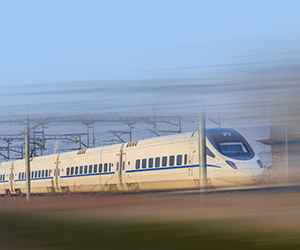 Improved rail to generate $1.5bn of benefits to NZ

The EY report, commissioned by NZTA and KiwiRail in 2016, is only now being released. According to the Minister of Transport Phil Twyford, the study underlines the rationale for boosting rail investment in cities and across the regions.

“For too long, rail has been on life support – starved of government funding. The Labour-led Government will restore balance to transport funding, boosting investment in rail infrastructure both for passengers and freight”, he said.

He has also called on the National party to explain why they sat on this important report for nearly a year. “It’s as if they didn’t want to acknowledge the benefits of investing in rail”, he said.

The establishment of a light rail network in Auckland will significantly increase the $1.3b a year of benefits that road users, including freight companies, experience from reduced congestion, he added.