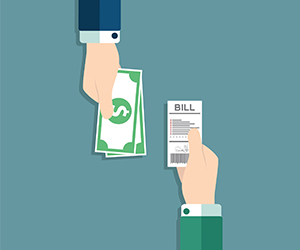 The Environmental Protection Authority has won a case brought against it for a judicial review of its cost recovery process for marine consents sought by Chatham Rock Phosphate.

In February 2015 the EPA rejected Chatham Rock’s marine consent application to mine phosphate nodules from the Chatham Rise on the grounds that mining would cause significant and permanent adverse effects on the existing benthic environment.

Chatham Rock Phosphate owes the EPA $795,000. The Exclusive Economic Zone Act provides that the EPA must recover the costs associated with the marine consent process. However, Chatham Rock challenged the right of the EPA to recover all of the costs of the application, claiming that some costs should be funded by taxpayers. The case was heard before the High Court in Wellington over two days in March 2017.

Justice Clark said in her summary of the case: “I am satisfied…. that the EPA’s processes are robust. There is no room for an argument that the scope of the appropriation extends to processing particular marine consent applications.”

According to a presentation published by Chatham Rock in October this year, the company is confident that it will secure the required marine consents in its next application, given that “changes to the EEZ Act have created a more level playing field”, and that the company has “learned a lot from observing the TTR hearing”.  EPA recently awarded  Trans Tasman Resources (TTR) a consent to mine iron sands off the Taranaki Bight.