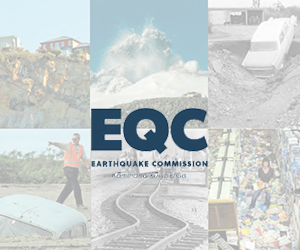 The Minister Responsible for the Earthquake Commission, Megan Woods, has this week announced changes to the EQC scheme.

It is expected that the change relating to contents insurance, and the increase to the cap limit for EQC residential building cover, will come into effect on 1 July 2019.

According to Minister Woods, removing cover for contents will increase EQC’s ability to allocate more resources when responding to a natural disaster and help reduce any delays in resolving residential building and land damage claims.

All of the proposed changes will still be subject to the New Zealand legislative process with passage of the legislation expected by the end of December 2018.