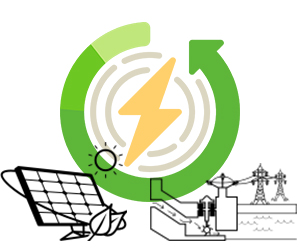 In an address to the oil and gas sector at last week’s Petroleum Conference, Energy Minister Megan Woods announced a raft of measures designed to support the government’s commitment to 100% renewable electricity generation in a normal hydrological year, by 2035, and a carbon neutral economy by 2050.

She did acknowledge that existing natural gas permits would remain in place, with approximately ten years of natural gas consented for drilling, and potentially many more years that could be discovered under existing exploration permits. Some of these permits run as late as 2046, she noted.

Minister Woods did not, however, make any announcement regarding Block Offer 2018, and reiterated that decisions around future block offers would be shaped by the government’s commitment to carbon neutrality by 2015.