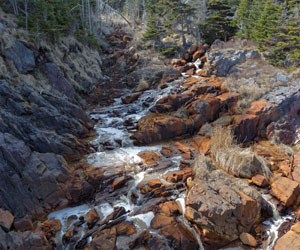 Government confirmation that large-scale irrigation schemes will no longer receive taxpayer funding is being seen as a victory by Forest & Bird.

The government announced that it would honour previous funding commitments for three schemes, but that Crown funding would not be available for other schemes including the Hurunui Water Project and the Hunter Downs Irrigation Scheme.

Forest & Bird will be keeping a close watch on the Provincial Growth Fund, which the government has indicated could be used to fund smaller water storage schemes.