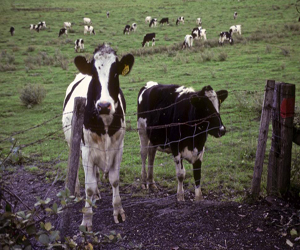 A Te Kowhai dairy farmer has been convicted and fined $35,625 in the Hamilton District Court for allowing large volumes of dairy effluent to overflow into the environment.

The contamination was identified during a routine inspection by Waikato Regional Council in March 2017 as part of its compliance monitoring programme.

The prosecution against Edward Smith related to an overflowing effluent holding pond and a blocked effluent drainage pipe, each resulting in overland flows of dairy effluent.

In her sentencing, Judge Melanie Harland referred to inadequacies of the effluent infrastructure on his farm, saying it was “barely adequate” and concluded that the management of the system was “woefully inadequate”.