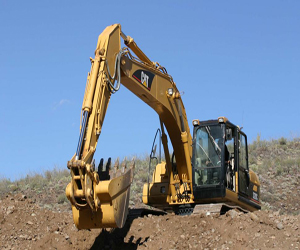 Waikato Regional Council is urging earthworks contracting companies to be vigilant with their environmental obligations after a Cambridge company was convicted and fined $19,125 for sediment discharges into a Tamahere stream near Hamilton.

The prosecution of Cambridge Excavators Limited was brought by the council under the Resource Management Act. It involved two separate incidents that occurred in November 2016 when a large sediment retention pond used during development of the Tamahere Recreation Reserve was being decommissioned.

The first incident was brought to the council’s attention by a local resident who noticed sediment in the stream running through their property and tracked it back to the empty pond on the project site.

The council investigation found that the entire contents of the sediment retention pond had been pumped out into the storm water system over a three day period. The sediment laden water subsequently entered a tributary of the Mangaone Stream. Following the council’s attendance, a discharge of a smaller scale occurred.

A second company, which project managed the development and subcontracted Cambridge Excavators, also pleaded guilty to the environmental breaches but successfully sought a discharge without conviction from the court.

In addition, both companies will contribute a total of $25,000 to community groups for restoration and conservation works at the Tamahere reserve and for Mangaone Stream.