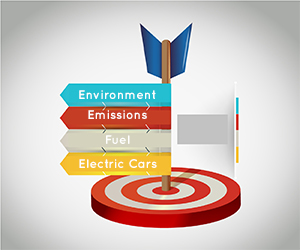 Our transition to low emissions economy

The draft report on how New Zealand should transition to a low-emissions economy has been released.

Low-emissions economy Draft ReportNew Zealand has had climate change policies in place for some time but these have not been effective in reducing domestic emissions. For businesses, households, investors and consumers to manage the risks and seize the opportunities of moving to a low-emissions future, change is needed.

The report shows major changes will be needed and that emerging technologies are likely to play a large role in facilitating those changes and creating new opportunities for New Zealand.

The inquiry concludes that credible and stable climate policy can be established now, which will allow businesses, households and consumers to be better able to plan for change and manage the risks of moving to a low-emissions economy.

The recommendations in the draft report are designed to promote these changes. They include: