Home News Government has a clear mandate to clean up freshwater 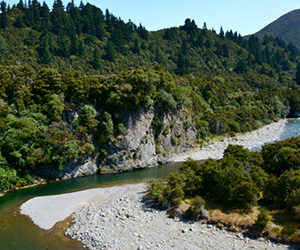 Government has a clear mandate to clean up freshwater

The Environmental Defence Society says that the reaction to Environment Minister David Parker’s comments about cows has been ill-informed.

EDS Chairman Gary Taylor says the previous government put in place environmental limits for freshwater in 2014 and then a more refined version in 2017 via the National Policy Statement on Freshwater Management.

The policy required all regional councils to set limits in freshwater plans by 2030.

The EDS believes the Government has indicated its intention to refine and speed up the current reform process and a clear intention to stop water quality getting worse in the interim, before plans are completed.

EDS says it remains willing to work co-operatively with the Minister and the farming sector to develop a framework for freshwater management that works.