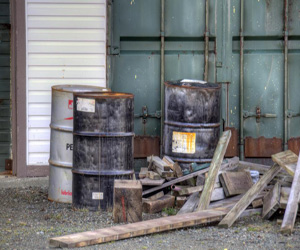 The science behind hazardous substances

The Environmental Protection Authority (EPA) has publicly released, for feedback, the approach used to assess hazardous substances which pose risks to people and New Zealand’s environment.

Dr Fiona Thomson-Carter, General Manager of the EPA’s Hazardous Substances Group says there’s always a lot of interest in their decisions on what hazardous substances are approved and why.

The approach and the scientific models outlined in the guide help the EPA decide how to manage risks, by either imposing controls on how the substance is used, like its maximum strength, who it is available to, and how it is labelled, or declining the application.

This is the first time the EPA has released their decision-making approach which assesses the evidence and data for hundreds of imported or manufactured hazardous substances in New Zealand.

Read the full release and link to the submission form