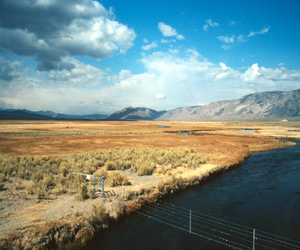 The Land and Water Forum publicly released its most recent report today. The report is the fifth since the Forum was set up at the initiative of the Environmental Defence Society in 2009.

“This is the Forum’s first report to the Labour-led Government and directly responds to a series of questions from the Ministers for the Environment and Agriculture,” said EDS CEO Gary Taylor.

“The Report’s recommendations focus on speeding up robust implementation: what is needed to establish and then operate within limits to ensure our fresh water stays healthy and clean. Ministers were especially interested in ideas for preventing further degradation while plans are made.”

“So far implementation has been haphazard with different regions doing different things, some of them unlawful, and with differing levels of urgency. So the Forum has recommended the creation of a high-powered Land and Water Commission to provide national direction and oversight. This is the most important recommendation in the report.”

“There is also a critical role for the Minister for the Environment, with the Forum recommending the use of prohibited activity status or moratoria to ‘stop the rot’ in catchments where water quality is dire and councils aren’t acting fast enough. In some catchments this might mean no more cows until plans are set; in others it might be a short term stop to subdivision.”