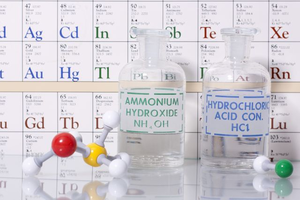 The Environmental Protection Authority is seeking views on a proposal that New Zealand ratify international agreements on banning and controlling some of the world’s most toxic and persistent substances.

Parties to both the Stockholm and Rotterdam Conventions meet every two years and decide on the addition of any new chemicals to the list of those that should be banned or restricted.

In order for New Zealand to ratify the international agreements, amendments are required to the relevant New Zealand laws.

The Stockholm Convention has called for the ban of decabromodiphenyl ether, which is a flame retardant that was commonly used in plastics in electronic equipment, and in textiles in furniture and carpets.

The public can provide feedback until 16 July 2018.