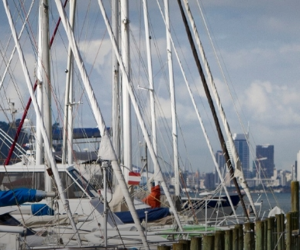 Options for future of Hobsonville Marina

Panuku (Auckland Council Organisation) is exploring options for the future of Hobsonville Marina.

Of those 10 leases, eight terminate in 67 years and two are perpetually renewable which means there is no limit to the number of times that the leases can be renewed.

The marina operations include berths for vessels, hard-stand and haul-out facilities, berth holder parking and retail and industrial units.

On behalf of the council, Panuku Development Auckland – the city’s redevelopment agency – has discussed future options for the Marina with the current lessee, HML.

They want your views on opportunities being considered that include:

Email your thoughts to: hobsonvillemarina@aucklandcouncil.govt.nz or click here to submit your feedback via our online survey until Monday 23 July.