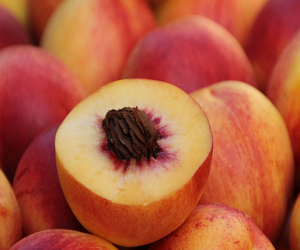 MPI says at-risk apple and stonefruit plant material imported from a United States (US) testing facility must be appropriately contained or destroyed to protect New Zealand from biosecurity risk.

This follows an MPI audit in March which found a number of significant failures at Clean Plant Centre Northwest in Washington State.

Almost 48,000 affected apple and stonefruit plants and small trees have been secured at 50 sites in Hawke’s Bay, Waikato, Nelson and Central Otago. In total, 32 nurseries, importers, and growers are affected.

MPI has completed a thorough technical analysis on whether it is possible to retain rather than destroy the plant material.

The outcome of the investigation concludes that the industry can keep priority plant material as long as it’s properly contained while we determine if it can be tested for diseases so it may be released in the future.

MPI is confident that the testing recently carried out in New Zealand on some of the affected apple plant material confirms there are no major pests or diseases of concern. However, further testing is required for lower-risk pests and diseases.

For affected stonefruit plant material (around 26,500 plants and small trees), the biosecurity risk and containment requirements are higher. Further testing is required to rule out pests or diseases of concern.