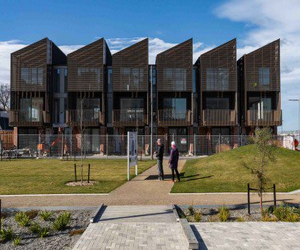 The Council wants an extra 8000-plus homes in the central city within the next 10 years.

A new programme called Project 8011 is being launched by the Council to help boost the number of people living in the central city from the current 6000 to 20,000 people by 2028.

On the back of strong presentations from Property Council and Canterbury Employers Chamber of Commerce, the Strategic Capability Committee is recommending the Council set up a Central City Development service as soon as possible to assist developers through regulatory processes.

It also wants the Chief Executive to provide advice on financial incentives that could make developing housing in the central city more attractive.

The Mayor says the Committee has also asked for work to be done on different housing models that could be used in the central city as it realises that home ownership patterns are changing and that it is becoming more difficult for people to get into their own homes.