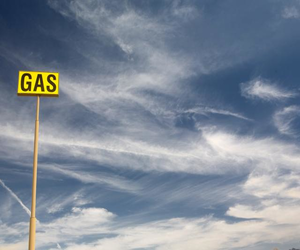 New research shows methane – a greenhouse gas which New Zealand produces vast amounts of – is not the benign gas some are trying to paint it as.

Methane makes up 43 per cent (33.36 million tonnes) of New Zealand’s annual greenhouse gas emissions, with 86 per cent of that methane coming from agriculture (mainly from animals like cattle and sheep).

Methane is a powerful greenhouse gas – 33 times more powerful than carbon dioxide. The fact that it stays in the atmosphere for less time than carbon dioxide does has prompted some to claim that merely ‘stabilising’ emissions at current rates is good enough.

Ms Hallett says the government is considering excluding methane from its stated goal to make New Zealand carbon-neutral by 2050.

Forest & Bird’s submission to the Zero Carbon Bill advocated for all gases to get to net-zero by 2040.

The PCE’s research is available here.