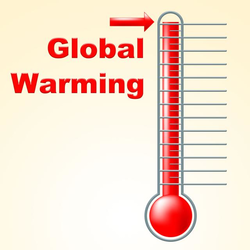 A report from the Prime Minister’s former Chief Science Advisor  is expected to add to the discussion on how to handle agricultural greenhouse gas emissions.

Sir Peter Gluckman states New Zealand is well-placed to lead the word in dealing with these global warming pollutants.

He points out that obligations on farmers around agricultural emissions should not impose a disproportionate burden on them relative to their international competitors or other sectors within New Zealand.

Sir Peter’s report is being considered along with the advice and recommendations Government has been receiving from other agencies and sector groups, including the 15,000 submissions received during public consultations on the Zero Carbon Bill earlier this year.