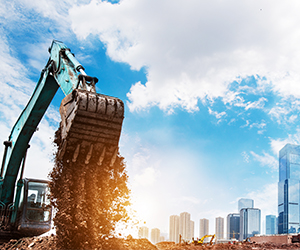 Christchurch City Council staff will prepare a plan change for the Greater Christchurch Regeneration Minister to consider in a bid to bring a swift end to the confusion in the District Plan.

The Council will ask the Minister to use her powers under section 71 of the Greater Christchurch Regeneration Act to amend the District Plan to provide clarity over what building activity can occur in flood-prone coastal areas of the city.

What’s the issue with the District Plan?

The District Plan seeks to avoid new building work in areas of the city where there is considered to be a high risk to people and property from the depth of a significant flood event. These areas are called High Flood Hazard Management areas.

Within those areas there are some pockets of residential land where the main contributor to this high flood risk is from future projected sea level rise.

The Independent Hearings Panel (IHP) appointed to make decisions on the District Plan decided that in those pockets, new residential building work could be allowed, on a discretionary basis, where the risk to people’s safety and property could be adequately mitigated. They have called this the Residential Unit Overlay because it only covers residential units, not subdivisions.

The IHP did not amend the associated policy which would have identified that the “avoidance rule’’ does not apply, which has created confusion about what can and cannot be built in those areas.

Read more on this issue