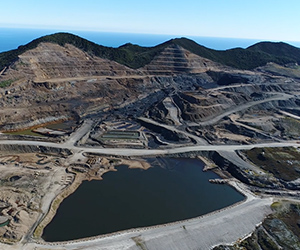 The Court of Appeal has ruled the Buller District Council needs to protect the special features of the Westport Water Conservation Reserve, which had been slated for use in the controversial Te Kuha opencast coal mine proposal.

The mining company Stevenson Mining Ltd had argued that protection of the natural and biological features was only one matter that the Council had to consider and that it could weigh this against the economic benefits of the mine.

But the Court of Appeal found that the Council cannot enter into an access arrangement that is incompatible with the primary purpose of the reserve and had to protect the natural and biological features of the reserve.

Forest & Bird general counsel Peter Anderson says the decision means the Reserves Act will be able to fulfil its purpose in protecting the natural features, as the public of New Zealand would rightly expect.