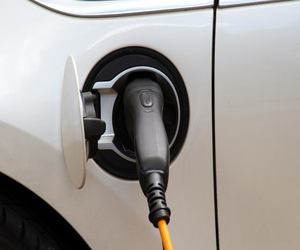 “The Government should move quickly to develop an agreed roadmap with the opposition, councils and business to replace the conventional vehicle fleet with electric and renewable fuel vehicles,” says Stephen Selwood, Chief Executive of Infrastructure New Zealand.

“A new report by sustainability consultants thinkstep finds that up to 88 per cent of New Zealand’s 2015 transport carbon emissions can be eliminated by 2050 by shifting the light vehicle fleet to electric and trucks, trains, boats and planes to hydrogen or biofuel.

“With greater ride sharing, public and active transport, New Zealand can reduce emissions by a further 2 per cent, indicating that a top transport priority for the Government should be facilitating the shift from conventional to electric and other renewable fuel vehicles.