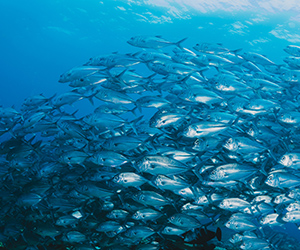 A Ministerial Advisory Committee will be established early next year to assist with the implementation of the Sea Change Tai Timu Tai Pari marine spatial plan.

“Many people including local iwi, fishers and environmental groups put an enormous effort into developing the plan so it’s fitting that these efforts are now being recognised.”

“Since the plan was completed two years ago the ecological health of the Hauraki Gulf has continued to decline. Fish stocks are suffering.”