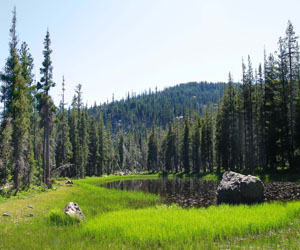 The first of two planned tranches of improvements to the New Zealand Emissions Trading Scheme (ETS) has been announced following public consultation throughout August and September.

These improvements seek to provide more certainty to scheme participants and create a more effective and fairer ETS.

The key announcements are:

The Government has also made decisions to improve how forestry is treated in the NZ ETS.

Information on these decisions can be found here