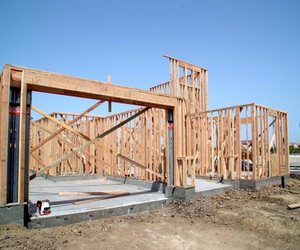 The 2018 figure is an increase of 28% on the 1124 homes consented in 2017 and is the highest number of new home consents approved since digital records began in the 1990s.

Northwest suburbs Sylvester and Horsham Downs have been the most active suburbs for new housing construction, while established areas west of the Waikato River are where we see the largest volume of higher-density living.

Resource consents as a whole reached a 12-year high at 1299 consents, although land use and subdivision consents were marginally lower in 2018 than in 2017 with 754 and 764 consents approved respectively.

The Council is investing $2B in the city’s biggest-ever 10-Year capital programme to set the platform for planned, sustainable growth and to look after Hamilton’s future transport, infrastructure and community facilities.