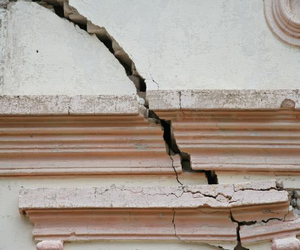 “Previously homeowners and prospective buyers could only get information about claims on a property where there was a deed of assignment from the former owner.

This meant people couldn’t find out what EQC claims there had been on a property they owned or were looking to buy. People should still get a deed of assignment when buying a house, but this change helps people who don’t have one.

“Extended information sharing is one of four changes made to the Earthquake Commission Act. We have also increased the time limits for claim notification to up to two years; to give people more time to lodge their claims. They will still need to show that the damage was the result of an event covered by EQC,” says Megan Woods.