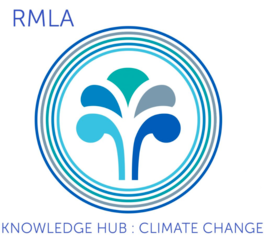 New rules have come into force aimed at encouraging a move to alternative gases or HFCs with less potential to warm the atmosphere.

The Environmental Protection Authority (EPA) says after 31 December 2019, a permit will be required for new and recycled bulk imports or exports of 18 different hydrofluorocarbon (HFC) gases, which are used in both refrigeration and air-conditioning units.

“The new regulations keep us in line with the Kigali Amendment to the Montreal Protocol, an international agreement adopted by New Zealand, to phase out certain gases which damage the Earth’s ozone layer, and affect our climate.”

“If Kigali is successful, it’s estimated it could avoid warming of up to an estimated 0.5 degrees by the end of the century,” said Dr. Thomson-Carter.

Applications for permits for 2020 are now open, and applications for grandparented eligibility – for importers of HFC’s between 2015-2017, close on 18 March 2019.

Read more about the changes