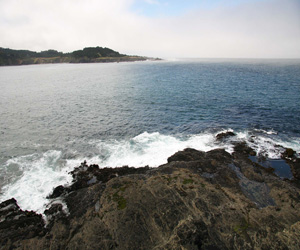 A report released by the Organisation for Economic Co-operation and Development (OECD) provides strong support for the recommendations given by LGNZ’s recent report Vulnerable, which identified as much as $14 billion of local government infrastructure is exposed to sea level rise.

The new report finds that in most OECD countries, local governments implement measures to directly manage coastal risks, but that the enabling framework is set at a national level, and that central government should be responsible for providing the tools and incentives so that communities can plan and adapt to climate change.

However, in New Zealand the lack of an enabling framework is creating uncertainty that threatens private property, infrastructure and the environment.