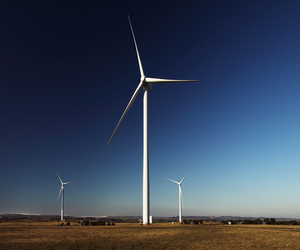 Mercury has committed to the construction of the first 33 of 60 consented wind turbines at Turitea near Palmerston North, representing a key milestone in New Zealand’s renewable energy development.

Mercury’s Chief Executive, Fraser Whineray, says that current market conditions indicate that new renewable energy capacity is required for New Zealand, and Mercury is pleased to step forward with a wind farm development it has been working towards for 15 years.

The 119MW Turitea windfarm will generate 470GWh per annum on average, enough electricity to power 210,000 cars.

When generation connects to the national grid at Linton, with commissioning expected to begin from late 2020, Turitea will be New Zealand’s third largest windfarm.

It will be the first large-scale generation addition to New Zealand’s capacity since 2014.“The estimated $256 million project supports the opening up of a further $750 million investment opportunity in wind energy development,” Mr Whineray said