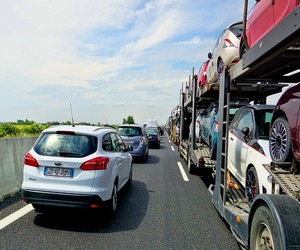 Stephen Selwood CEO of Infrastructure NZ says it is essential that policy changes address the principal drivers of declining performance if we are to have any hope of turning the road toll around.

“New Zealand’s road safety performance, as measured by road deaths, steadily improved from the 1980s right through until 2013. The improvement was significant, with some 12,300 lives between 1990 to 2012 ‘saved’ due to the reduction in annual road deaths over these 22 years.

He says “Analysis from Infometrics undertaken in 2013 found that 10,000 of these ‘saved lives’ could be explained by three factors:

“However, from 2013, our road toll began to turn and after several decades of improvement more people started dying each year.

A  copy of the Deloitte report Qualitative and Quantitative Analysis of the New Zealand Road Toll can be found here.