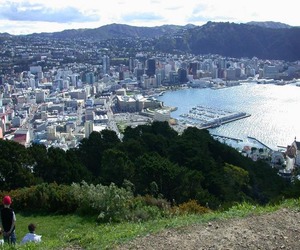 The Government has confirmed it will support the $6.4 billion Let’s Get Wellington Moving (LGWM) project over two decades.

Wellington Mayor Justin Lester says LGWM has a programme of development which will include mass transit, improvements in roading, safety, public transport, walking and cycling networks and making the CBD a more people-friendly place to live.

He noted the last significant investment in the city’s transport network of this scale was the completion of the Terrace Tunnel in 1978, 40 years ago.

“Around 10,000 people have given us feedback and their highest priorities are for mass transit and improvements around the Basin Reserve.

Read the Get Wellington Moving plan