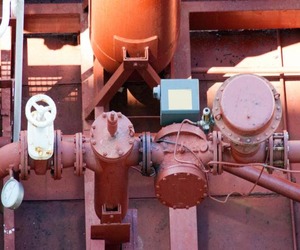 The release of a discussion document on potential amendments to the Gas Act 1992 that seeks to address specific issues and to ensure it is fit-for-purpose has been announced by the Ministry of Business, Innovation and Employment.

Phillippa Fox, General Manager, Energy and Resource Markets. says “We have identified that some targeted changes could be made to the Act in the short term. But we also want to take the opportunity to seek feedback on whether the Act may hinder the utilisation of emerging technologies, such as hydrogen.

“The Gas Act is primarily focused on the use of natural gas as a fuel, but it also regulates other gases such as LPG, biogas or hydrogen. We want to ensure the Gas Act supports the development of an emerging hydrogen industry as part of New Zealand’s transition to a net zero economy.

“The Government is in the process of developing a vision for hydrogen and a green paper is due out shortly, so it is prudent to look at the regulation of low-emission technologies and fuels.”